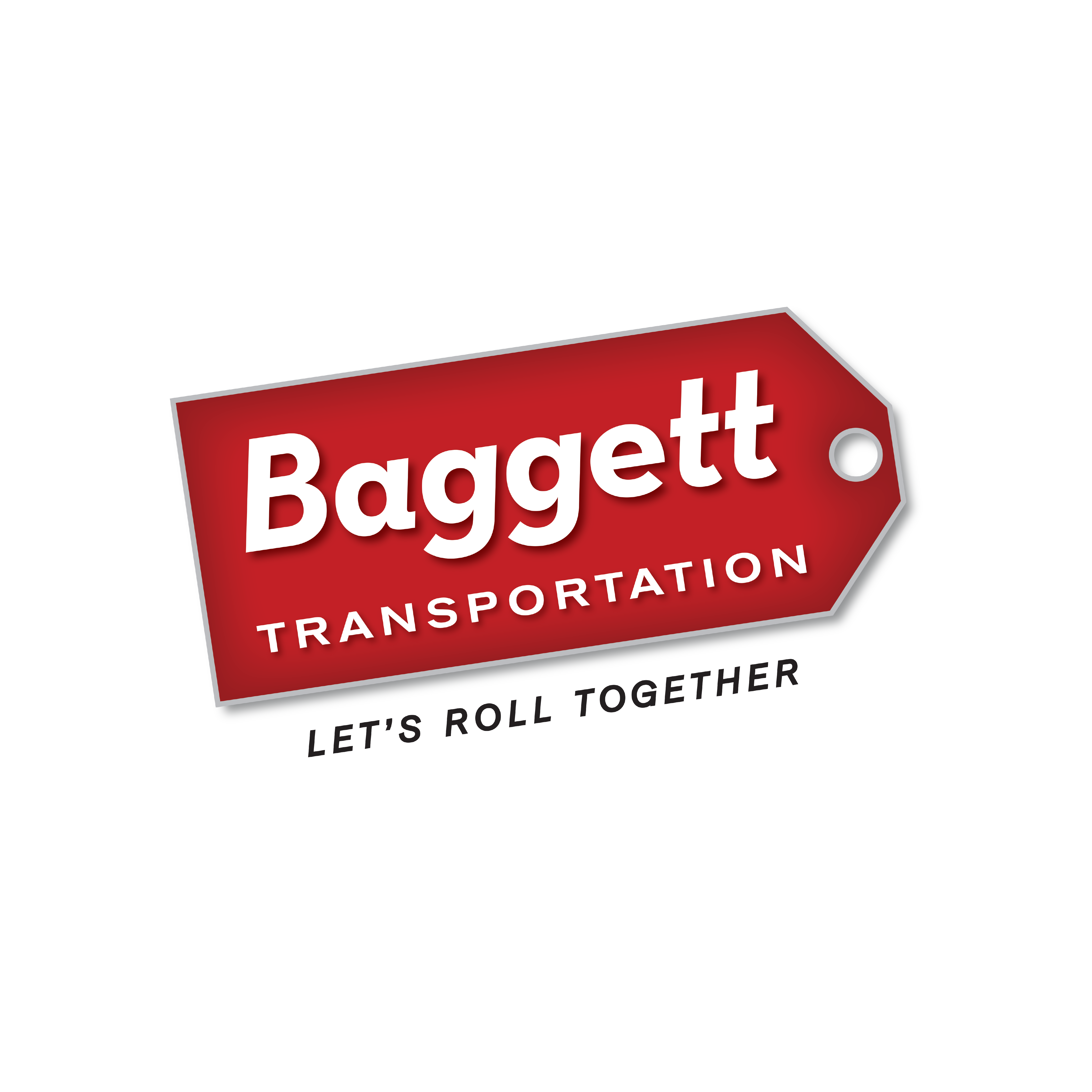 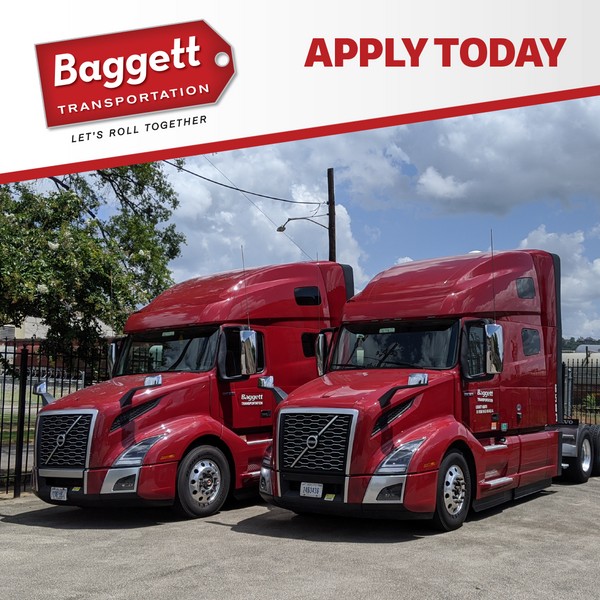 Baggett is Seeking Class A Company Flatbed Drivers from Laurel, MS to the Northwest

When you're a Company Truck Driver with Baggett, you're in the driver’s seat of your career. Dispatch will work to keep you in preferred lanes and get you consistent home time. We use flatbed and stepdeck trailers, hauling an assortment of specialized freight across the United States.

"We've worked for some good companies in the past. But nobody's ever been honest with us like Baggett. Or paid us as well. I've talked to a lot of other Baggett drivers since we joined the company, and everybody feels the same way." - James Waid, Baggett Driver

Baggett Transportation Company was founded by Jess Baggett in Birmingham in 1928, as a local carrier hauling dynamite for area coal companies. In the mid 1930’s, William Sellers joined Mr. Baggett, and acquired a small interest in his company. During WWII, the Department of War called on Baggett to help in the movement of munitions. During this time, Mr. Sellers assumed full ownership of Baggett—and gradually expanded our scope into a major transportation company. In addition to transporting explosives and munitions for commercial shippers and the re-named Department of Defense, Baggett served the LTL business within the State of Alabama and other areas of the Southeastern United States. In 1976, we sold our LTL business and became a truckload carrier—focusing our services on the Department of Defense, and commercial shippers. Now in our third generation of family ownership, Baggett today remains true to the same business principles Mr. Sellers practiced in building this company — while upholding a steadfast commitment to investing in the services and technologies we need to take us into the next generation, and beyond.

TO LEARN MORE ABOUT OUR DRIVING CAREERS, GIVE US A CALL OR APPLY TODAY! 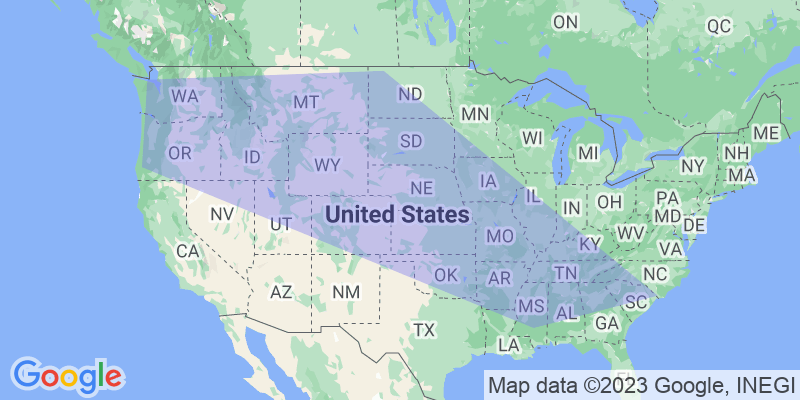 Busy? We'll text you a reminder.

By clicking submit, you agree to be texted.

*By submitting this form, I expressly consent to be contacted by this employer and/or CDLLife via telephone or SMS. I understand that the calls and messages may be transmitted using an auto dialing system or prerecorded voice. Additionally, I agree to the following Terms of Service and Privacy Policy.

Thank You For Applying!

Thanks for applying to Baggett Transportation. Recruiters will review your application and be in touch shortly.

Please complete the full application to expedite the process.

Thank You For Applying!

Thanks for applying to Baggett Transportation. Unfortunately you didn't meet the minimal requirements for this job.


Don't worry, we've got you back. Click below to find companies you qualify for.